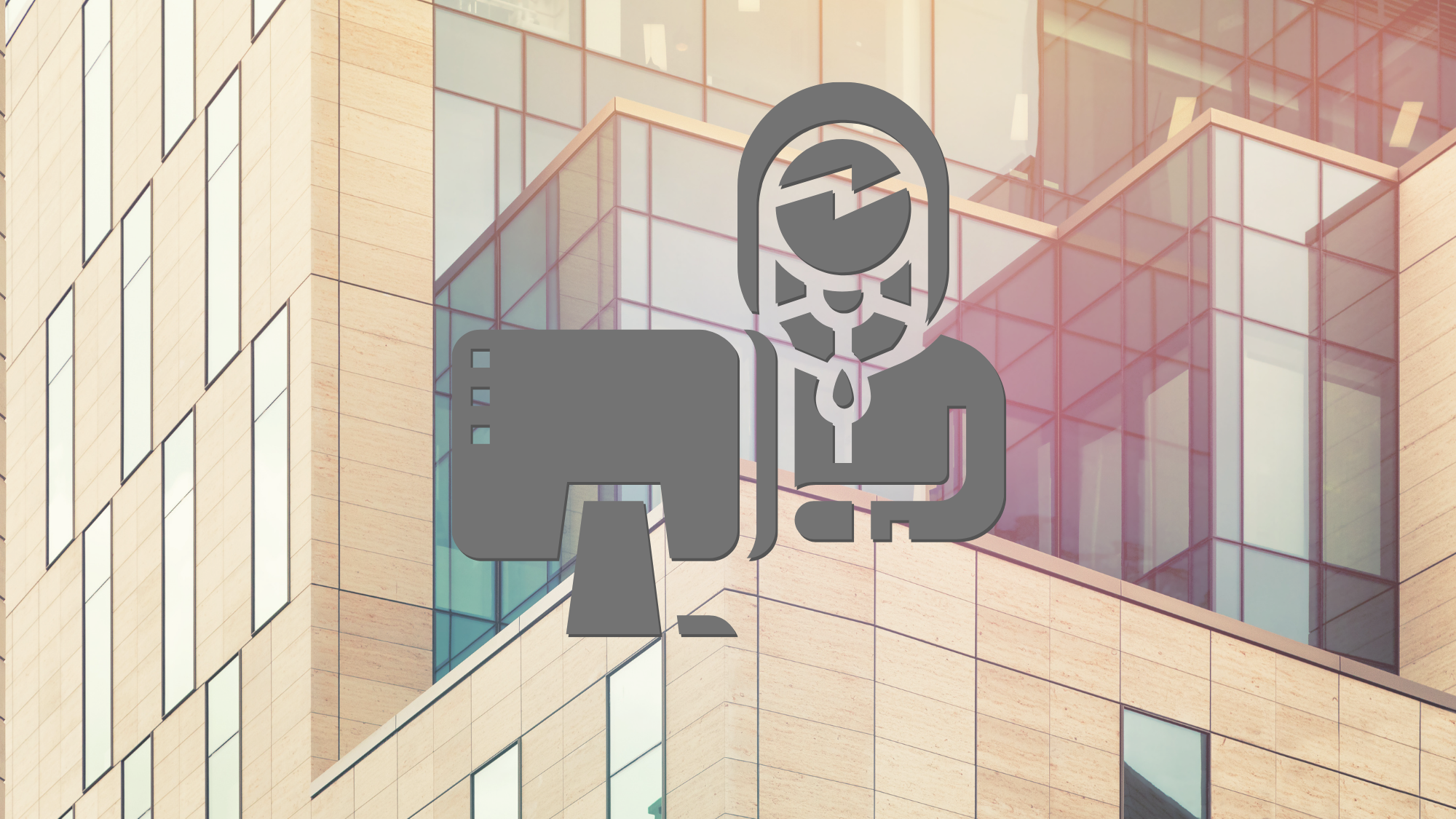 The world of hacking is often looked at through different shades to understand which side of the fence hackers stand on. There are white hat hackers, black hat hackers, and grey hat hackers. But what does this all mean and what does it have to do with hacking? You might say. Well, today I am going to give you some insight into different types of hackers.

What is the Difference Between White, Grey and Black hackers?

The shade-hat concept stems from a trope in old spaghetti Western films, where to make it easier for the viewers to understand characters, the ‘good guy’ would wear a white hat, and the ‘bad guy’ would wear a black hat. Thankfully, audiences have grown enough to no longer need these kinds of visual tropes to understand who is who, but in the field of hacking, they have been given a new life.  To really understand what a grey hacker does and who they align with, we need to define the other two first.

What is a White Hat Hacker?

The main thing behind the figurative hat a hacker wears is their intention. White hat hackers have good intentions – on this context, that means that they do not look to manipulate their findings for personal gain. Instead, a white hack hacker will look for vulnerabilities and try to exploit them only when they have permission from the target company – who they than communicate the issue to. This supports the company in patching up issues before they are discovered by those with selfish motivations that want to hack into the company’s systems. Patching up these kinds of issues will save companies millions in the long-term.

What is a Black Hat Hacker?

Again, this depends largely on the intentions of the hacker. A black hat hacker searches for vulnerabilities in software or systems, but almost always has nefarious intentions. When a black hat hacker finds something to exploit in a system’s security, they take full advantage of this and do not let anyone else know the issue is there. This kind of hacker can cause a lot of problems for any kind of organization. Because there are so many of these kinds of hackers waiting to strike and cause your company potentially millions in digital damages, every organization needs someone finding those bugs before the black hat hackers do.

What is a Grey Hat Hacker?

Logically, a grey hat hacker falls in the middle of white and black hat hackers. Unlike Certified Ethical Hacking, grey hat hacking is still illegal, as the hacker has not received permission from any organization to find these kinds of bugs and get into their systems, but the intentions of grey hat hackers are not as awful as their black hat counterparts.

Grey hat hacking is sometimes done with the intent of public interest, although quite commonly, if a grey hat identifies a flaw and points it out to a business, the business will work with the hacker to solve the issue, patching up the hole in the system – often rewarding them just as they would reward a white. If a hacker is rewarded well enough for reporting a vulnerability rather than exploiting it, they are less likely to cause problems for companies.

However, the difference between grey hat hackers and white hat hackers is that if the company decides to ignore a grey hat hacker, the hacker is not bound by ethical hacking protocol or a paycheck. They could decide to leak the exploit to those who would look to do damage or take advantage of it themselves.

Ultimately, hackers are an important consideration for anyone who has a digital footprint these days, which almost everyone has. So, understanding the differing motivations of hackers can help business owners understand how they can better protect their company’s digital information. Hackers will play an even more vital role in digital communications going into the future so making the right moves now can prevent a lot of mistakes in the future