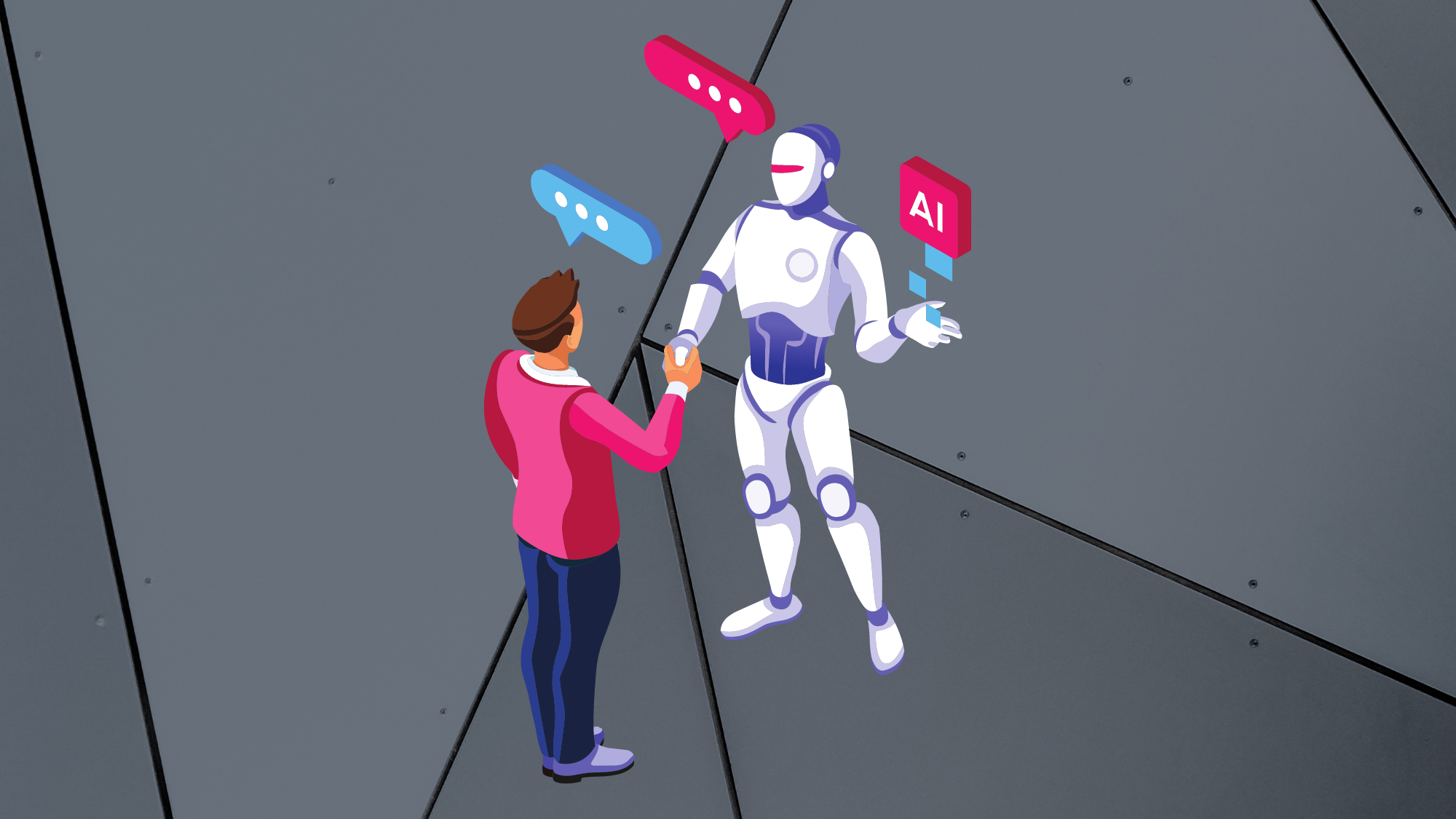 Artificial intelligence has not had the best press in past years. Because of this collective fear swelling around the idea of AI, we have images of machines becoming our rulers and wiping out humans with robots. Science-fiction has often fuelled this public perspective with films like 2001: A Space Odyssey, Terminator, and The Matrix.

But many experts believe that those interpretations do not do justice to one of the technologies that will have a lot of positive impact on society. Therefore, I am going to help better define the two terms and shine some light on why these technologies should be celebrated, instead of feared.

What is Wrong with AI (Artificial Intelligence)?

The issue with artificial intelligence is that it is super vague. Artificial means unnatural. So, when you say, “artificial intelligence,” it already reads as something that is to a similar level as human intelligence. This definition alone is enough to spread fear through generations of workers when they think about their economic future and how the world will work with machines.

Currently, those concerns are mostly blown out of proportion when we look at the state of technological development. Real artificial intelligence, which could also be called general and super AI, that is defined as having the ability to reason and decide like humans do is still several decades away. Some believe making general AI is an irrelevant quest and something that we should not waste our time going after at all. What we have right now is a narrow AI, or AI that is fantastic at completing a single or limited set of tasks.

To be honest, technological advances in AI do prose some things to overcome, but perhaps not the ones that are being so regularly debated. As with every industrial revolution, jobs will change, and possibly in larger proportions than previous iterations. We could look at self-driving trucks, for example, which is often one of the examples that gets brought up often, will impact the livelihoods of millions of truck drivers.

Other occupations could no longer exist, just as the industrialization of agriculture significantly reduced the number of people labouring on farms and plantations. But that does not mean that humans will be made useless because of AI becoming a key port of our lives.

I think that AI will be able to reduce the amount of grunt work that we all must do. So, we can focus on other ventures in our lives.

What is Right with AI (Augmented Intelligence)?

When we think of AI from the augmented intelligence angle, several interesting opportunities appear. Humans are facing many large obstacles, one that they have created. Thanks to developments in the fields of cloud computing and mobility, we are generating and sorting massive levels of data. This can be simple things like how much time a customer might visit your eCommerce store and what items they have viewed. AI can also help with recurring payments on an eCommerce website as well, helping customers easily pay without having to input their card information constantly or have reminder emails sent to them periodically, so they are aware of what they need to do, or what is going to happen.

But it could also have even more utility, such as in health, weather, and traffic data processing. Thanks to intelligent sensor technology, the internet of things (IoT), and ubiquitous connectivity, we can gather and contain information from the physical world in a way that was not possible before.

In these data, stores lie great opportunities to reduce congestion in cities, identify signs of most kinds of diseases in the early stage, a key one being cancer, help students who are struggling with their classes, discover and stop cyberattacks before they do damage, and so much more. But the issue is, looking through this information and finding those secrets is beyond what we humans can do.

As it happens, this is exactly where AI (augmented intelligence), and machine learning specifically, can help out leaders in their field. AI is particularly good at processing and assessing huge stores of data and finding patterns and correlations that humans would not discover or would take forever to figure out.

To conclude, I believe that augmented intelligence is the approach when thinking about these impressive technologies. It is easy to be afraid of something you do not understand because the field is still growing all the time but if we think of ways we can augment positive pursuits for humanity then there will be plenty more to gain from embracing growing AI (augmented intelligence) technologies.